The Morgan and Fairchild series came into existence because of my keen interest in the military, and the people who serve. My brother is an army man, and I love to hear about his exploits with members of his team. As is usually the case, I got the image of a strong character in my head; a leader who, after retiring from the military, established his own agency. Brad Morgan gathered a strong team together, with his partner in crime, Kelvin Fairchild. 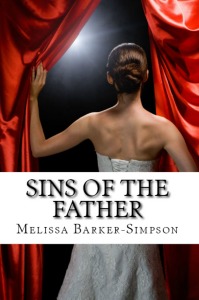 Sins of the Father

As a former Royal Marine Commando, Brad Morgan is among the best of the best. Now heading up his own unit in the private security world, he lives by the mottos he served by.

When Alicia Gladstone, a star in the entertainment industry, is put under threat, Brad and his team at Morgan and Fairchild must step in to find a killer before it’s too late.

At the peak of physical and mental fitness, all his years of training are put to the test when he is forced into a world artificial by nature, and too distracting for his own good. But it isn’t the environment that poses the biggest threat. It is the past he ran away from, one he thought he had overcome. 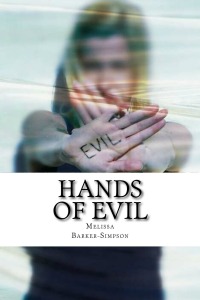 Jonathan Jukes is accustomed to working alongside the police within his role as close protection officer at Morgan and Fairchild. But when Detective Sergeant Charles Macavoy requests the team’s help, JJ finds it’s his toughest case yet. A serial killer, whose calling card is to remove the hands of his victims, is targeting interpreters. When lines begin to blur and JJ’s past comes back to haunt him, he soon discovers the biggest threat comes from a woman who stands at the centre of it all. 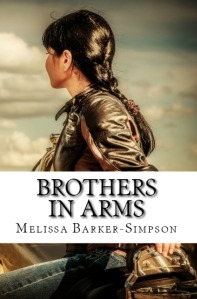 Four years ago, Andrew Butcher dropped off the grid. Now he is back, and determined to reconnect with his family. But Andrew is playing a dangerous game. In accepting the position as head of security for a known criminal, he risks alienating those he respects and admires – starting with Ellen Parker.

Ellen is a former Troop Commander with the Royal Artillery. In her role at Morgan and Fairchild, she has a reputation for being tough, loyal, and someone who always gets the job done. Andrew and Ellen share a past, one she would sooner forget. But circumstances force her hand, and though Ellen tries to resist, every road leads back to Andrew and a case that will change everything.