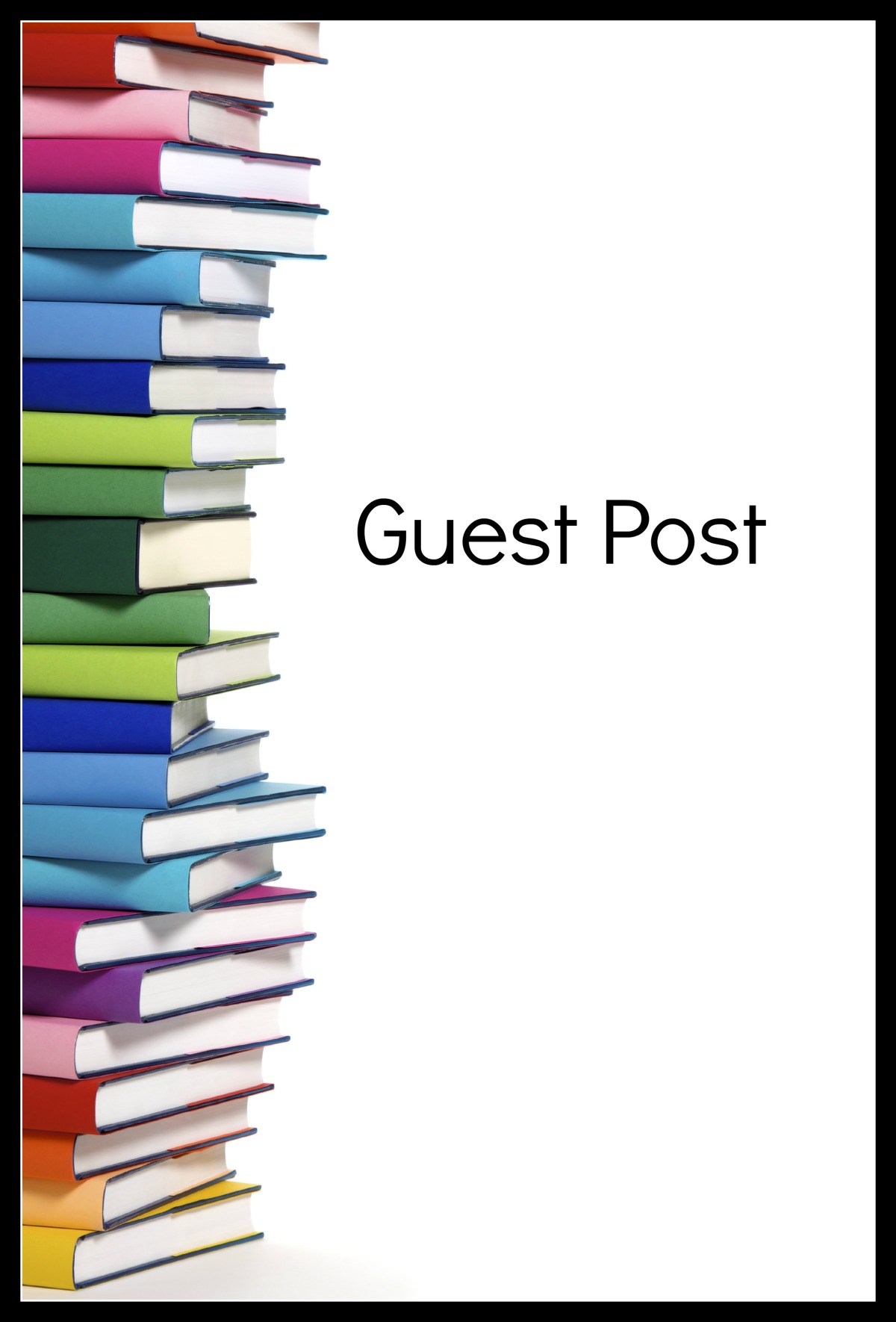 Thank you to Melissa for offering to host a promo/guest blog. Now to get the introduction and promo stuff out of the way. My name is Charles E. Yallowitz and I’m the author behind the Legends of Windemere epic fantasy series where the latest one is Sleeper of the Wildwood Fugue. I also just released a 27-page short story for 99 cents called Ichabod Brooks & the City of Beasts, so you can get a quick, cheap taste of me . . . whatever. Let’s move on to the fun!

Authors talk a lot about their heroes and how they came about. You don’t hear as much about the villains until after that villain becomes popular. Even then, there are many antagonists that don’t fall into the full evil category. Darth Vader redeemed himself and I’m still lost on the most evil thing he did outside of the prequels. Force choked his own men? I have to admit that I never got the monster vibe from Darth Vader. Maybe because a lot of my favorite villains are those that can be redeemed. I’m not really here to talk about those because this is more about the writing of villains. Specifically, the horrific, irredeemable, blight on humanity monster type.

In The Compass Key, I introduced one of my newer villains. This baddie was going to be suave and confident. I hit the second one more than the first, but something else came out as I wrote him. This monster had no redeemable qualities. He was terrifying to write and he’s a ‘great’ character, but there is no sign that he has any goodness in him. The other villains show hints of compassion and humanity. This guy revels in pain, death, manipulation, and control. Within the first book he’s in, this villain has tortured, betrayed, and (here’s the worst one) attempted to rape. That last one forced me to stop writing for an hour. I saw where it was going and I couldn’t turn away from it because he is that level of evil. It’s an act that solidifies him as more of a monster than the Lich and Trinity.

So that’s the scary part about some villain writing. Somebody comes up with these creatures of pure evil. I wonder how common it is for an author to create a character that they can’t wait to kill. Not because it’s a badly written character, annoying, or the fans hate it. They want that character to die because that type of monster should not be allowed to roam free. Seriously, I want this character dead for what he’s done and I can’t do it for a few books because I need him to push the heroes.

Typically, I give some tips on how to design a character like this, but he came out of nowhere. Maybe the other villains were too nice and he filled a niche. If anything, it requires a different mindset for the heroes when they handle him. That might be the main point with a monster villain. It’s a type that cannot be turned, reasoned with, or contained for very long. A hero has to face the abyss and risk crossing a line to put a monster down since there’s no other way. Easy for a violent, kill my enemies hero, but difficult for one who doesn’t kill. So like many bad guys, this type could be more about the effect on the protagonists than anything else.

So, have you ever created a villain so repulsive and evil that you stopped to wonder where it came from?

Charles Yallowitz was born and raised on Long Island, NY, but he has spent most of his life wandering his own imagination in a blissful haze. Occasionally, he would return from this world for the necessities such as food, showers, and Saturday morning cartoons. One day he returned from his imagination and decided he would share his stories with the world. After his wife decided that she was tired of hearing the same stories repeatedly, she convinced him that it would make more sense to follow his dream of being a fantasy author. So, locked within the house under orders to shut up and get to work, Charles brings you Legends of Windemere. He looks forward to sharing all of his stories with you and his wife is happy he finally has someone else to play with.

I’d like to thank Charles for being a guest today. I think he posed an excellent question regarding the villainous characters we create, and I’m looking forward to hearing from you in the comments.

Tomorrow, I will be providing a review of Ichabod Brooks & the City of Beasts, so be sure to come back then.