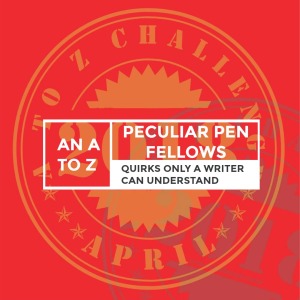 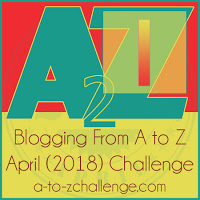 I talked about writer’s block a few days ago, and what happens when inspiration dries up. Today, we’re at the other end of the spectrum. The occasions when ideas come so thick and fast, if we succumb to the mania we’d have twelve different projects on the go!

Then there are the times when inspiration strikes at the most inopportune moments; the shower, the car, at work, in the middle of the night, whilst operating heavy machinery…basically anytime that you can’t grab a pad and pen or access a keyboard.

It’s not surprising that some people consider us an odd bunch, what with scribbling frantically on a post-it sized napkin, pacing with a smartphone as we babble a mile a minute, or even staring into space – lost in another world.

Personally, I’m grateful for my Google Home app. I can even access it in the car using the hands free feature. A few choice keywords, like ‘Hey, Google, I’m having another episode!” and voila – voice notes is activated. This followed by a reassuring, if slightly mechanical reply, “Let it out, Mel. I’ve got you covered.” Okay, so I’m overplaying the apps capabilities, but it’s not that much of a stretch.