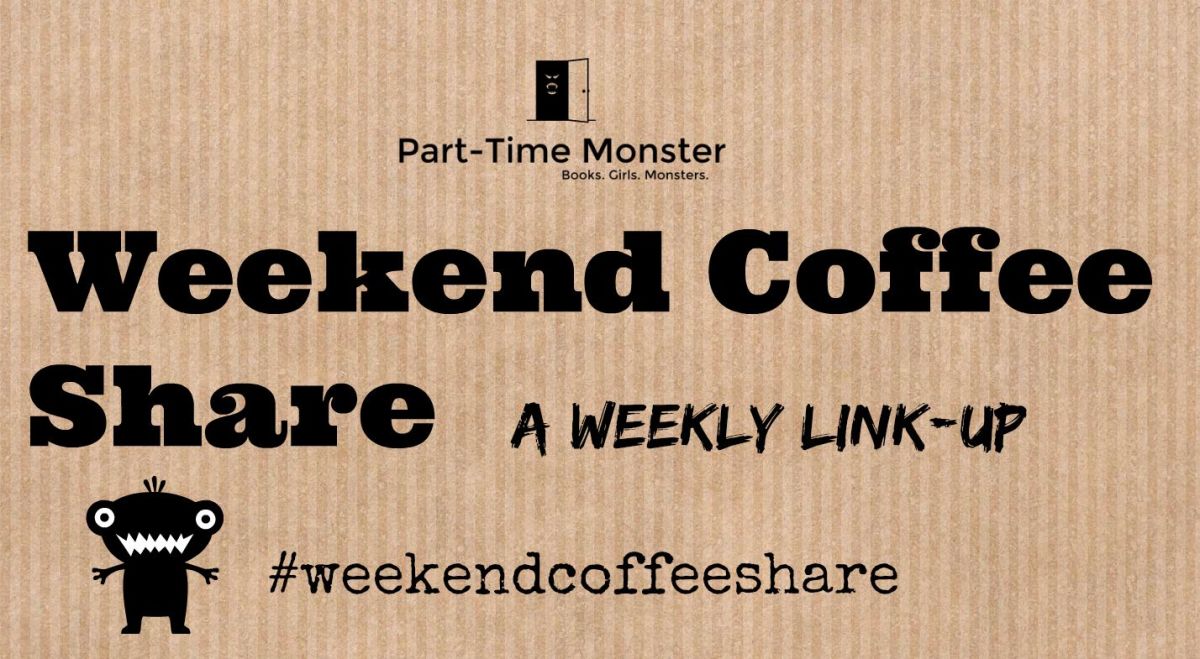 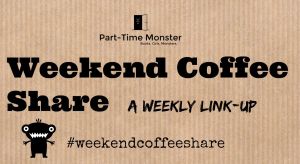 If we were having coffee we would be relaxing on my sofa, feet up, with our drinks close by as we nattered about our week. Call it what you will, gabbed, chatted, chewed the fat (to throw in an American phrase) – we would set the world to rights. I’d want to know everything you’ve been up to, especially as it feels so long since we last caught up. I missed last week, and almost this week until a friend reminded me how much she enjoyed our little get-togethers.

It’s my own fault. I’ve been writing non-stop, but also waving my arms around quite a lot. By which I mean interpreting. But of course you know that. It always reminds me of a friend, Van, who enjoys to ask ‘what do you call a group of interpreters?’ and the answer, which I’m sure you’ve heard before, is ‘a flap!’ Maybe it’s an in-house joke, and we all have those don’t we?

I would tell you I went to the cinema with my youngest daughter. She decided not to go out with her friends, and I’m not sure if that’s because she wanted to spend time with me, or Dylan O’Brien (an actor in the movie!). I took her to see The Maze Runner, and whatever the reason for her company, we had a great time.

If we were having coffee, you would no doubt ask me how the story a day is coming along, at which point I would groan. Mainly because I’ve been late posting nearly every day this week. I’m really glad I decided to write a continued story, because I’m hard pressed writing something between jobs as it is, let alone something completely new. I’m in these characters’ heads now, and they’re cooperating, which is good. That said, I’m going to have fun in the editing stage!

After we’d caught up, laughed, and had our fill of caffeine, I would share with you my instalment for today. I would do this only because it’s short, and I only just finished it. After that, we would saunter over to Diana’s place to catch up with everyone else – feeling relaxed and itching to learn how our other friends are doing.

Holly couldn’t breathe. She couldn’t think, couldn’t move, couldn’t see. Panic had her in its grip, which only made her lungs tighten further.

She’d been right about the crew moving out. Holly had waited for hours, listening to the sounds of organised chaos outside her box. The prospect of leaving filled her with a fear so sharp and bright she felt it clawing at her insides. Even though she had fought to escape, she knew this prison was safer than what lay ahead.

She sucked in a breath, trying not to breath through her nose. The cloth sack over her head smelled of fear and fruitless tears; a reminder that she was completely at their mercy. Her hands and feet were bound, which was her punishment for fighting back. Still, it had been satisfying to hear the grunt of pain when she’d kneed one of her captors where it hurt. She’d bitten him too.

It’s not over yet.

Holly tried to hold onto the thought. She repeated it over and over in her mind, clinging to hope, praying for an answer. It was working, until a scream pierced the air an instant before she heard the squealing of tyres. Something hit the van they were travelling in. There was no mistaking the shock of impact. Her heart accelerated, hope burning bright, even as her body began to fall and her world was turned upside down. Then her head rapped against something hard and sharp, and darkness engulfed her completely.

Thanks for stopping by. Have a great weekend.

19 thoughts on “If we were having coffee, I would tell you a story…”