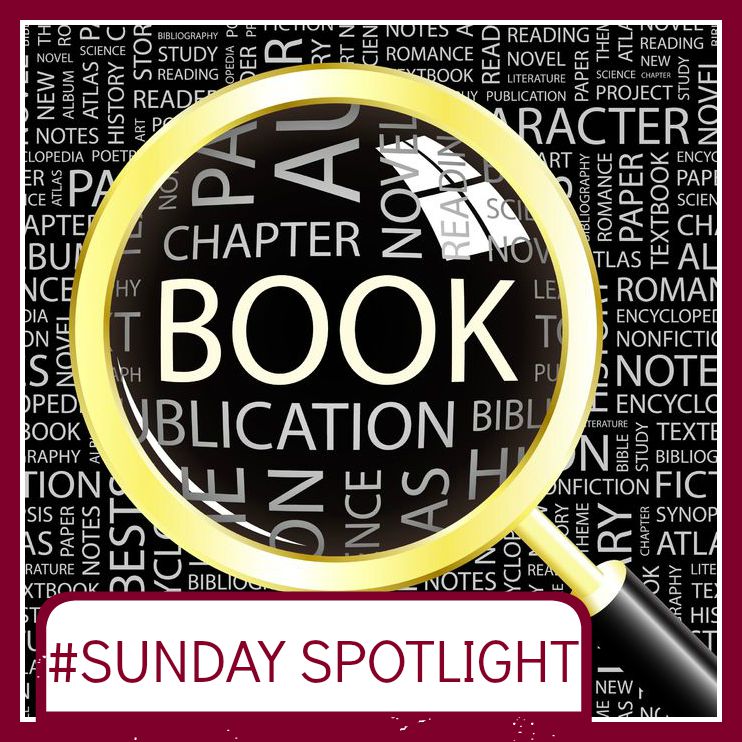 This week at Writing Room 101 I shared details of Charles E. Yallowitz’s latest release – The Merchant of Nevra Coil (Legends of Windemere Book 8).

When the mischievous and random Goddess of Chaos gets angry, all of Windemere becomes her plaything.

It all starts with a collection of toys that have taken the populace by storm. People of all races flood the marketplaces to gather figurines of the champions whose adventures are starting to spread across the land. Stemming from the flying city of Nevra Coil, these toys bring with them a terrible curse: Fame. Every town becomes a mob of fans that hound their new idols and the delay is bringing the world closer to the hands of Baron Kernaghan. Perhaps worst of all, the creator of these toys forgot to include a certain exiled deity who is now out to earn herself a figurine.

Who would have thought a bunch of toys could cause so much trouble and lead to the breaking of a champion’s confidence?

SOUND EXCITING?
CLICK HERE TO GRAB IT ON AMAZON FOR $2.99!
ALSO ON GOODREADS! 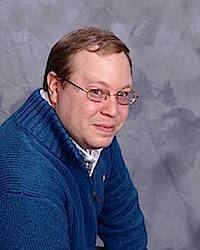 Charles Yallowitz was born and raised on Long Island, NY, but he has spent most of his life wandering his own imagination in a blissful haze. Occasionally, he would return from this world for the necessities such as food, showers, and Saturday morning cartoons. One day he returned from his imagination and decided he would share his stories with the world. After his wife decided that she was tired of hearing the same stories repeatedly, she convinced him that it would make more sense to follow his dream of being a fantasy author. So, locked within the house under orders to shut up and get to work, Charles brings you Legends of Windemere. He looks forward to sharing all of his stories with you, and his wife is happy he finally has someone else to play with.

CLICK HERE FOR THE $4.99 BUNDLE TO START YOUR JOURNEY INTO WINDEMERE!