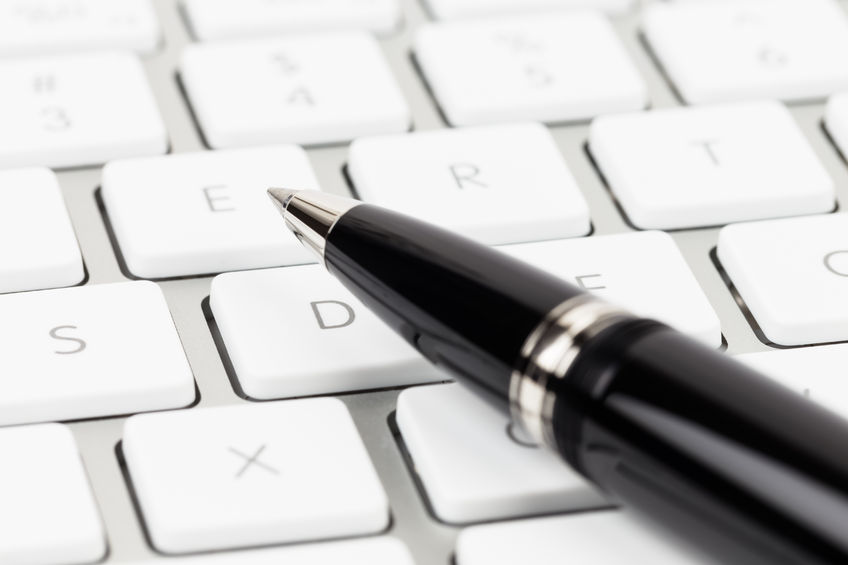 #BlogBattle is a weekly writing challenge organised by Rachael Ritchey. You can find more information about it here. It’s a fun battle, and a supportive group – a great place to hang out! The theme this week is ‘MUSK’.

Here is my contribution to the challenge. I hope you enjoy.

James knew something was wrong as soon as he entered the house. The tension was a living, breathing thing; strong enough to touch, loud enough to have a voice. He went directly to Jessica’s office, following his gut. The emotional intensity in the air could only belong to her – to James she was a beacon and he followed willingly.

In the doorway to Jessica’s elegant office, the smooth lines and soft colours at odds with the sharp, bitter taste of dread in the air, James watched her. Of course she sensed him. But there was no smile tonight, only a pained expression she couldn’t hide from him.

“What is it?” He stepped into the room, wanting to be near her; to offer his support.

James frowned. He wasn’t familiar with the name. The home Jessica provided housed many children, and though he didn’t know them all well, he knew Sophie wasn’t part of the family.

She answered his silence with a slight wave of her hand. “She was adopted a few years ago, but I kept in touch with her parents.”

“Of course you did.” He moved to the desk, and rested his hip against the corner. “Tell me.”

“She was camping with Scott, her father and…I don’t know, they got into trouble. He was found this morning, unconscious, and so far he doesn’t remember his own name, let alone where…” Jessica broke off to rub her hands over her face. “It’s so dark out there, Jamie. What if they don’t find her?”

James closed his eyes. He knew what he had to do, but it didn’t mean he liked it. “Do you want me to help?”

“I know.” He took her hands and pulled her up so he could wrap his arms around her. “But we both know it’s worth a shot.”

Jessica was silent for so long he knew she had to be thinking about the risk of using his gift; weighing it up against the danger to the child. There was no contest. “I could take you to Rebecca.”

James’ abilities were not an exact science, and yet there were times he could touch an object belonging to another and feel a connection beyond the physical. See things others couldn’t.

It was why, forty minutes later, he was sat in a hospital room, avoiding the gaze of Sophie’s distraught mother, and clutching a teddy bear that belonged to the missing child.

At first he felt nothing at all. He sat, staring at the beady eyes of the bear, willing it to tell all its secrets. Out of desperation he crushed it to his chest, and was hit by a smell so strong he almost blanched and gave the game away.

James waited for something else, anything other than the curiously familiar scent clogging his nostrils, but he got nothing. Nada. Zip.

Looking across at Jessica he shook his head. She smiled sadly. Her voice overly bright when she addressed Rebecca.

“We’ll do everything we can, Rebecca. Everything. If we get any leads I’ll call you right away.”

“It’s not an exact science,” he found himself adding, hating to give the woman false hope.

James couldn’t get out of the room fast enough. He didn’t speak again until they were on the way back home. As Jessica drove his Audi with her usual sense of caution, he looked out of the passenger window and caught a glimpse of yellow.

Jessica glanced across at him. “I’m sorry?”

“I don’t know why I didn’t think of it before.” He closed his eyes, brought the smell to mind from memory. “When I was holding the bear, I was hit with a really strong musk. It’s monkey flowers.”

He heard her breath rush out in relief. “I thought…never mind. What do we do now?”

“I’m not sure. I guess we could join the search. Get out there at first light and see if I can follow a trail.” He thought it over in his mind. “Maybe rouse Barry from his morning slumber. It can’t hurt, right?” His friend had an eidetic memory, and when it came to the area there was little Barry didn’t know.

The energy in the car changed dramatically. Jessica’s hope was like a touch along his skin.

He reached across to take her hand. “Don’t thank me yet.”

But the following morning, as soon as he stepped out into the early morning light, he caught the scent. It was calling to him, showing him the way like strong-smelling bread crumbs. He’d dreamed of her during the night; seen Sophie in a sea of red. At first he thought it was blood, and he had bolted upright, drenched in sweat, more determined than ever to find her.

It turned out to be patch of flowers, just as he’d predicted. Sophie had crushed them beneath her small body, and although the aroma was long gone by the time they arrived, it had led James directly to her.